Professor Lahlou’s lecture at İstanbul Bilgi University problematized the approaches to youth radicalization, with a particular focus on Morocco and France. Lahlou’s main focus was the weight and evolution of Moroccan migration.

Lahlou’s framework was based on a combination of “external” and “internal” factors behind the radicalization of the Moroccan youth, and the debate centered particularly on Islam. Lahlou argued that many countries in the Maghreb – as in the MENA region - have experienced, from the late 1970s and early 1980s, a rise of religious conservatism coupled with a process of radicalization of a small but increasingly visible part of its (young) population. According to him, the process was embedded in a context marked by international and domestic economic, social, and political developments.

Among the external events, the wars of Afghanistan (from the late 1970s to nowadays), as well as the more recent wars in Iraq (from 2003) and Syria (from 2011), played a role in shaping the Arab (and Muslim) public opinion. Lahlou claimed that world politics experienced a civilizational turn after the 1970s, starting from the Petrol Crisis. The transformation had been amplified by the conjunction of socio-economic and political factors, rendering the arguments on “Political Islam” more attractive for many, especially youth. According to Lahlou, the focus on Islam offers a simple explanation for the suffering of Muslim populations, pointing at their distance from the “true values of Islam” and the hatred of Westerners towards them.

Among the domestic factors are the increase in poverty among the population, the deepening of wealth inequality, youth unemployment, high illiteracy with a burden especially on women, and the weak health system. Lahlou presented lucid examples of how each of these factors led to widespread grievances. Lahlou also mentioned several qualitative, intangible, cultural, and political issues destabilizing “traditional” political parties, including the left-wing parties.

Describing Morocco as one of the main emigration countries to Europe, particularly France, Lahlou argued that radicalization became a matter both in the country and its migrant population elsewhere. Accordingly, most of the young people who left in search of better jobs and living conditions in Europe after the 1980s found themselves working in unskilled, low-paid jobs and living in downgraded neighborhoods. They were being subjected frequently to racism, xenophobia, and stigmatization. Under these circumstances, the first and second generations gradually entered a new phase of downgrading and rejecting foreigners from the Arab world, including Morocco, on the one hand, and identity withdrawal and communitarianism, on the other.

PRIME Youth’s Principal Investigator Professor Ayhan Kaya questioned how the meaning of radicalization changed over the course of five decades. Accordingly, the term was perceived in the 1970s and 1980s as socio-political opposition to the notions of capitalism and democracy. Since then, radicalization has been framed as an Islamist resurgence. Prior to 9/11, radicalization was meant to be Muslims espousing an anti-Western, fundamentalist stance. After 9/11, the term started to be loosely used by some Muslims as a synonym for “anger.”

Professor Mounir Zouiten contributed to Lahlou’s thesis by emphasizing the globalization of social media after the 1990s. According to Zouiten, the “religious revival” among young people is also a result of the “digital alienation,” which caught young people in Morocco in the form of religious radicalization. The trend of religiously inspired radicalization of young people is now fueled through digital platforms (media, social networks, and the Internet). A new form of Muslim radicalism arises in this context, using the Internet as a vehicle for communication and indoctrination.

During the Q&A session, PRIME Youth postdoctoral researcher Metin Koca questioned the ruptures in the last five decades as an alternative to Lahlou’s historical structural analysis. According to Koca, the uncontrollable nature of the digital medium has unintended consequences for countries interested in promoting their forms of Islam. Despite being open to manipulations, this medium ensured that young Muslims in Europe interact with a globally circulating religious repertoire in accordance with their needs in Europe rather than the Saudi or Qatari interests. Koca also questioned the methodological limits of de-Islamizing the public debate through social research. Upon Lahlou’s description of Moroccan society as a religiously conservative one, PRIME Youth postdoctoral researcher Ayşenur Benevento questioned the ways to reverse the ascendancy of such values in Morocco.

The meeting participants included the PRIME youth research team in Istanbul and the selected members of the Istanbul Bilgi University International Relations and Sociology Departments. Professor Lahlou and Professor Zouiten had a campus tour before the event. 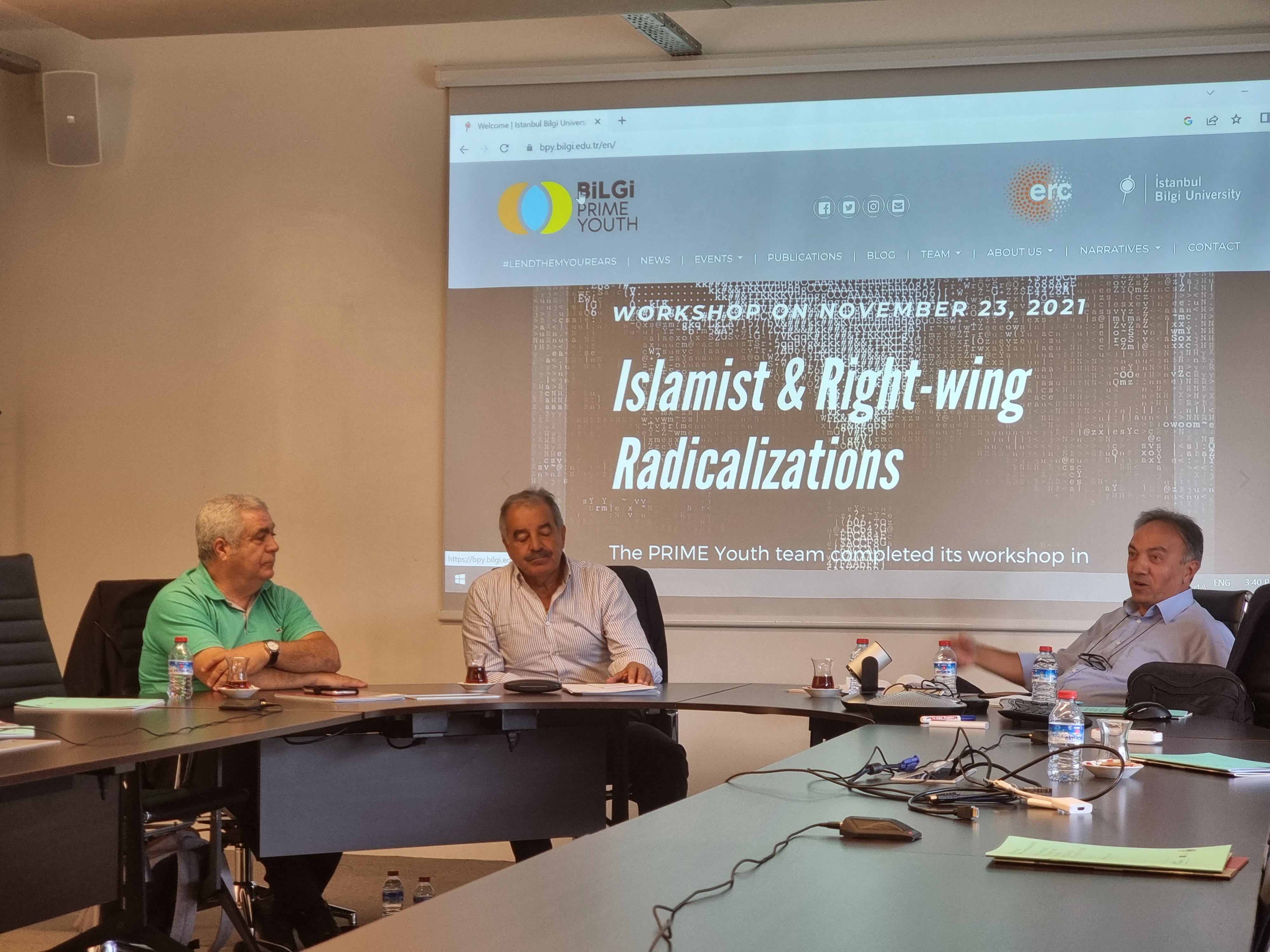 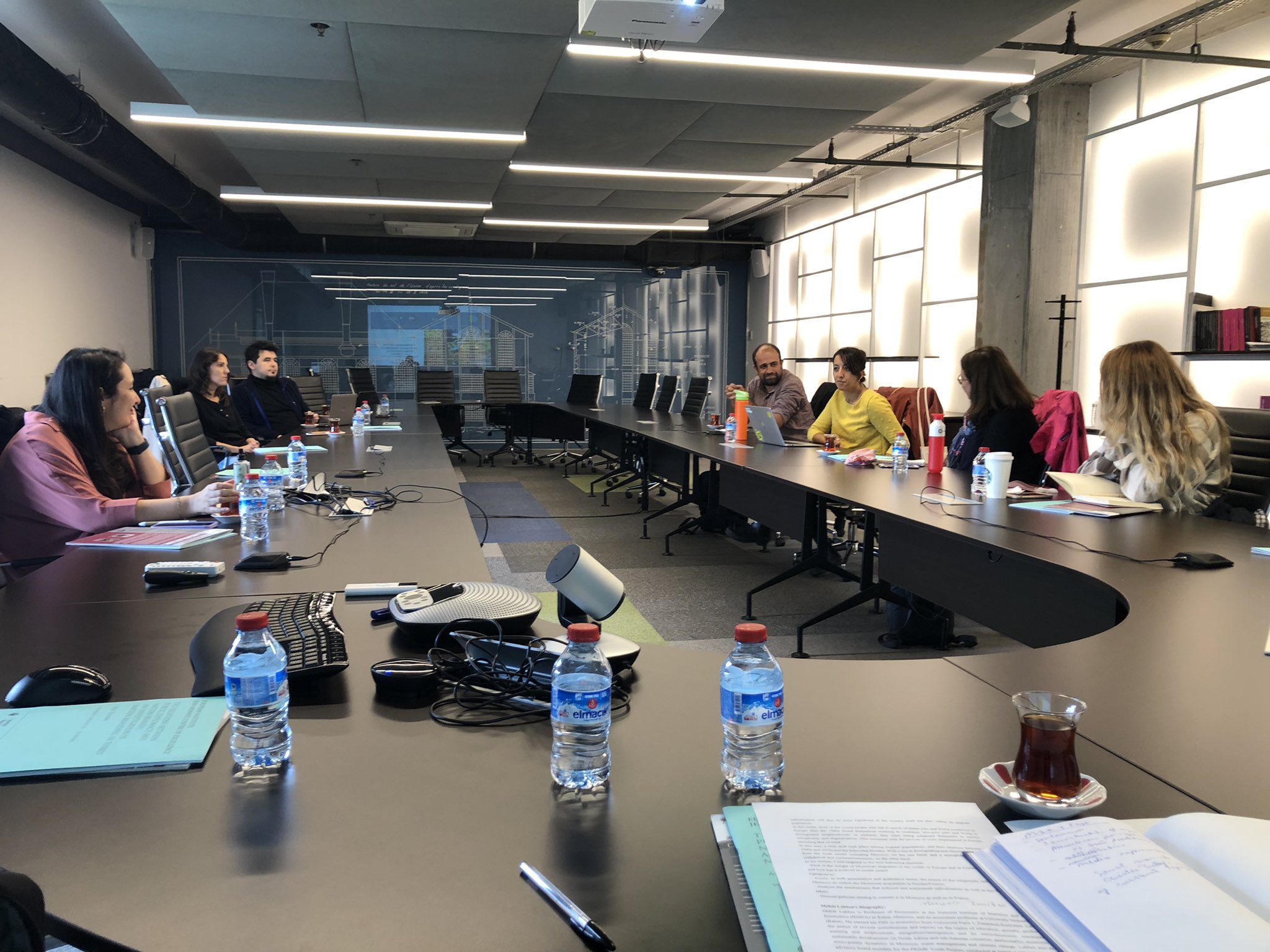 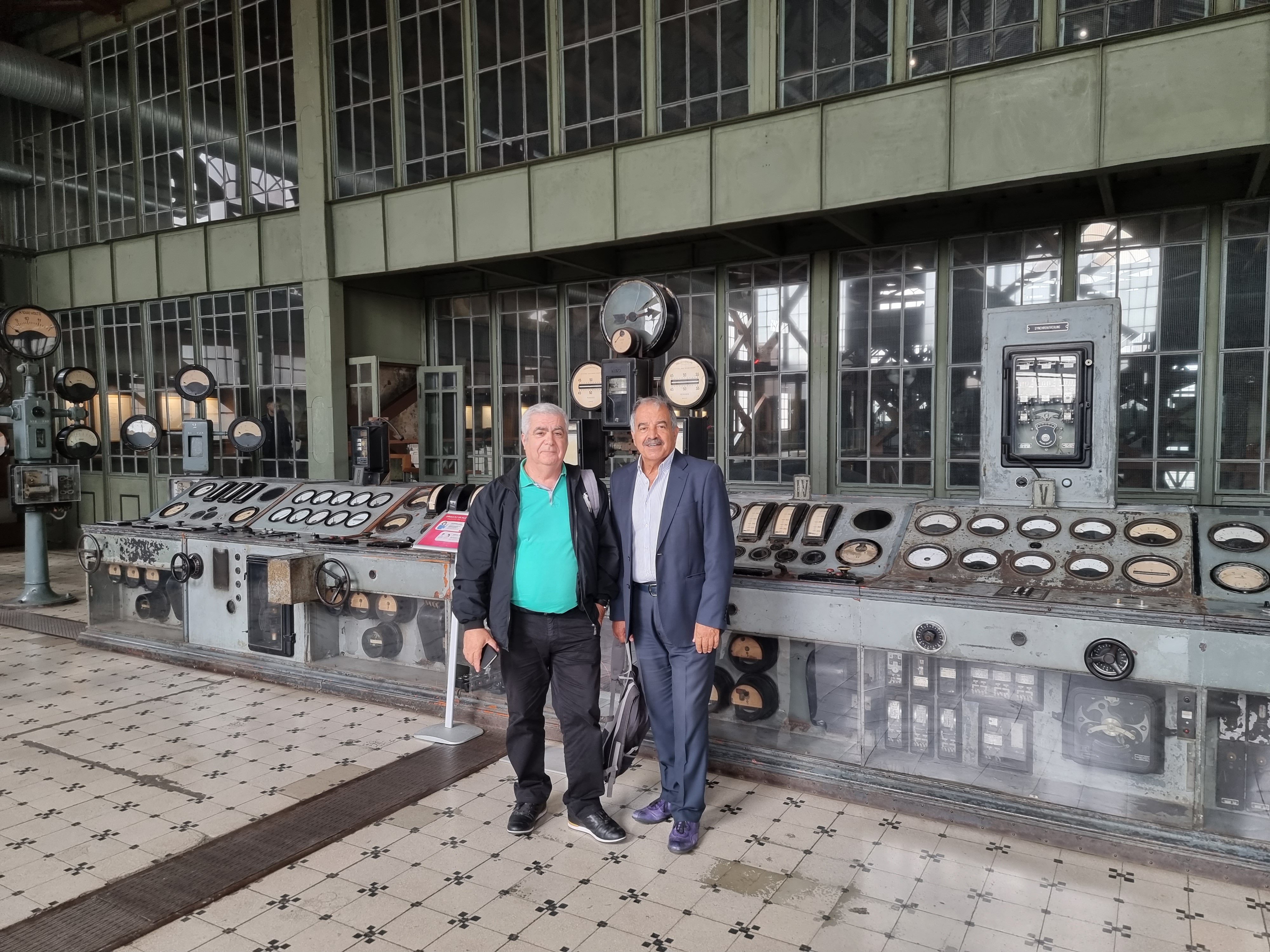 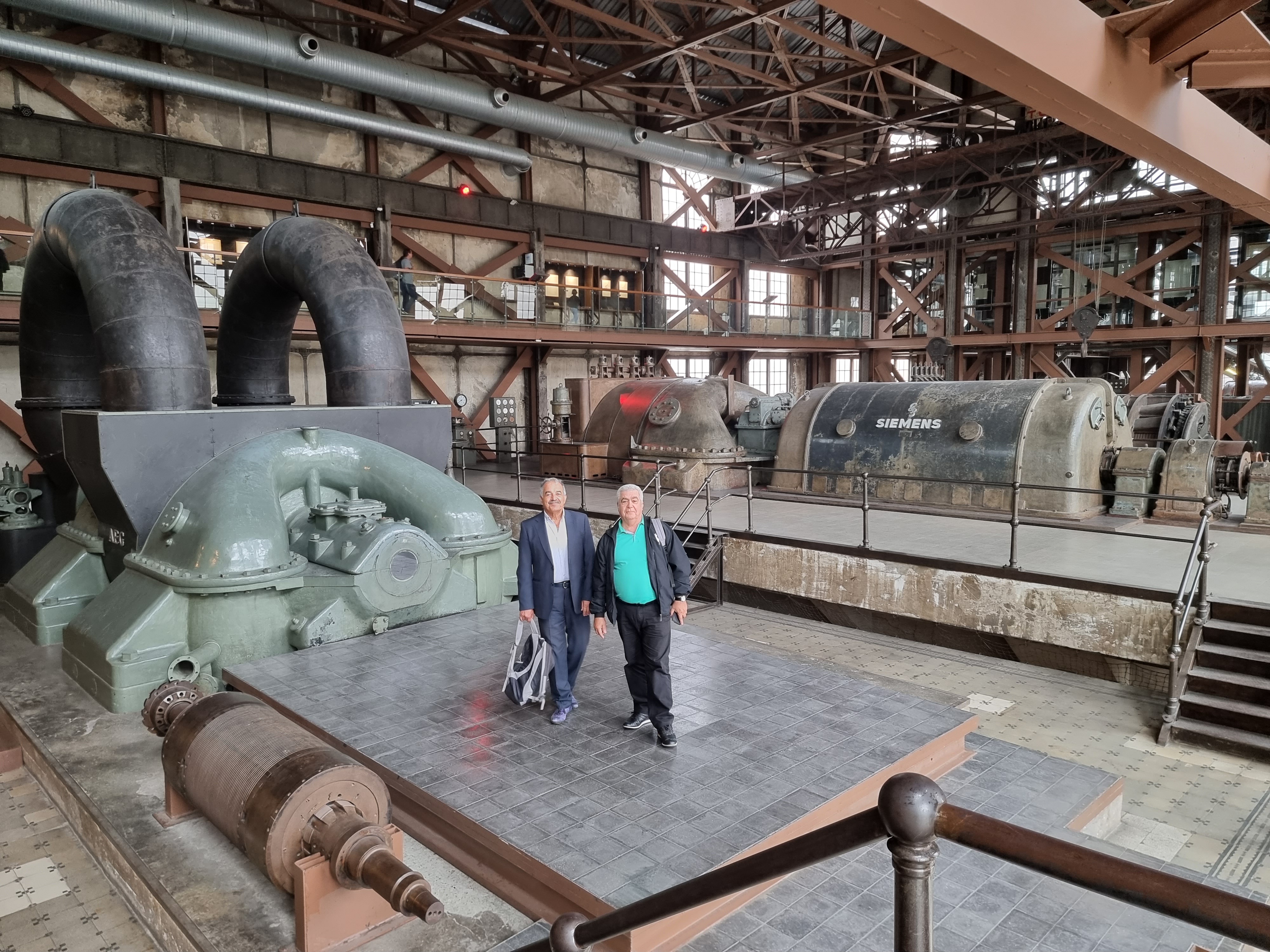 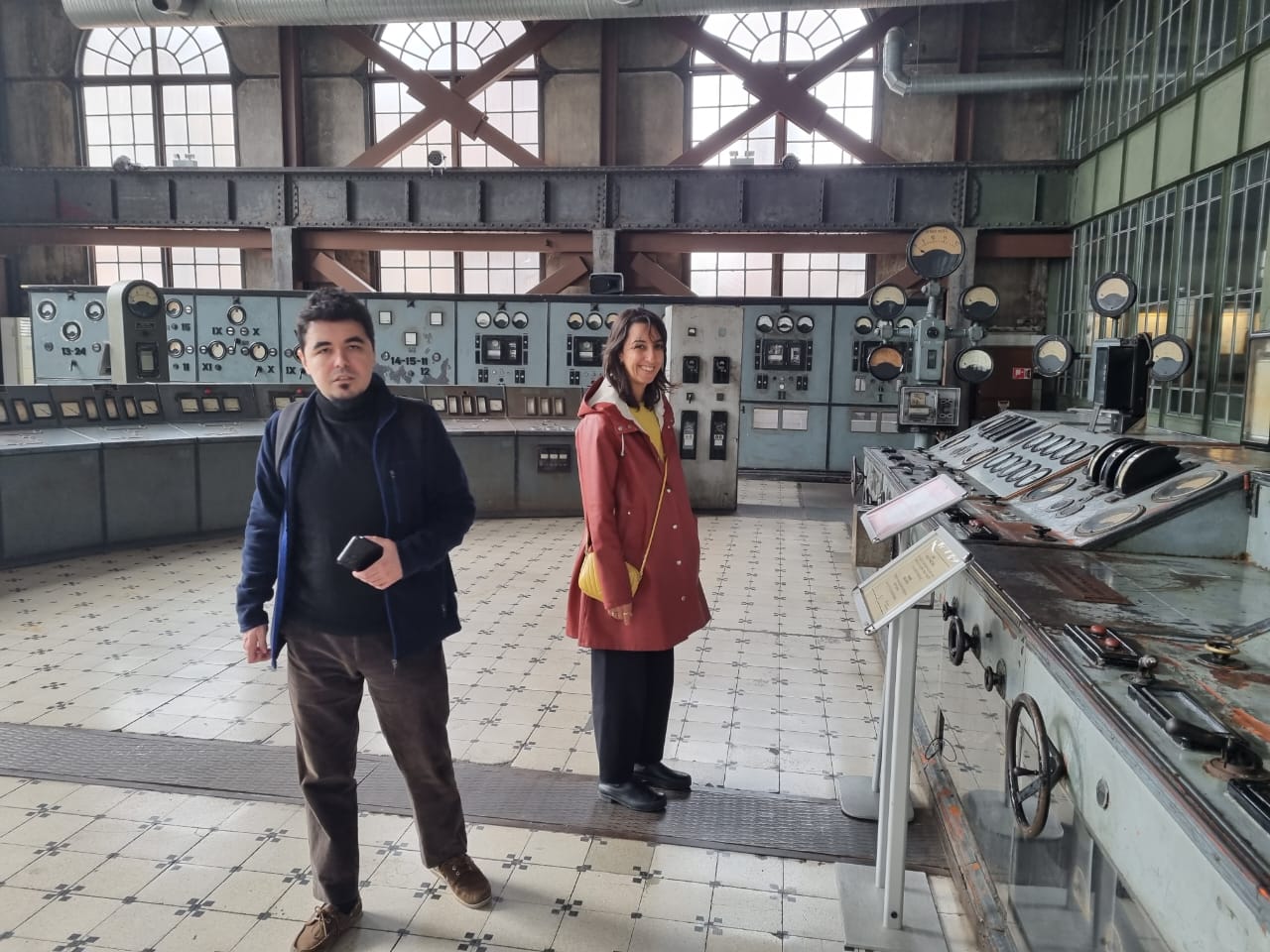 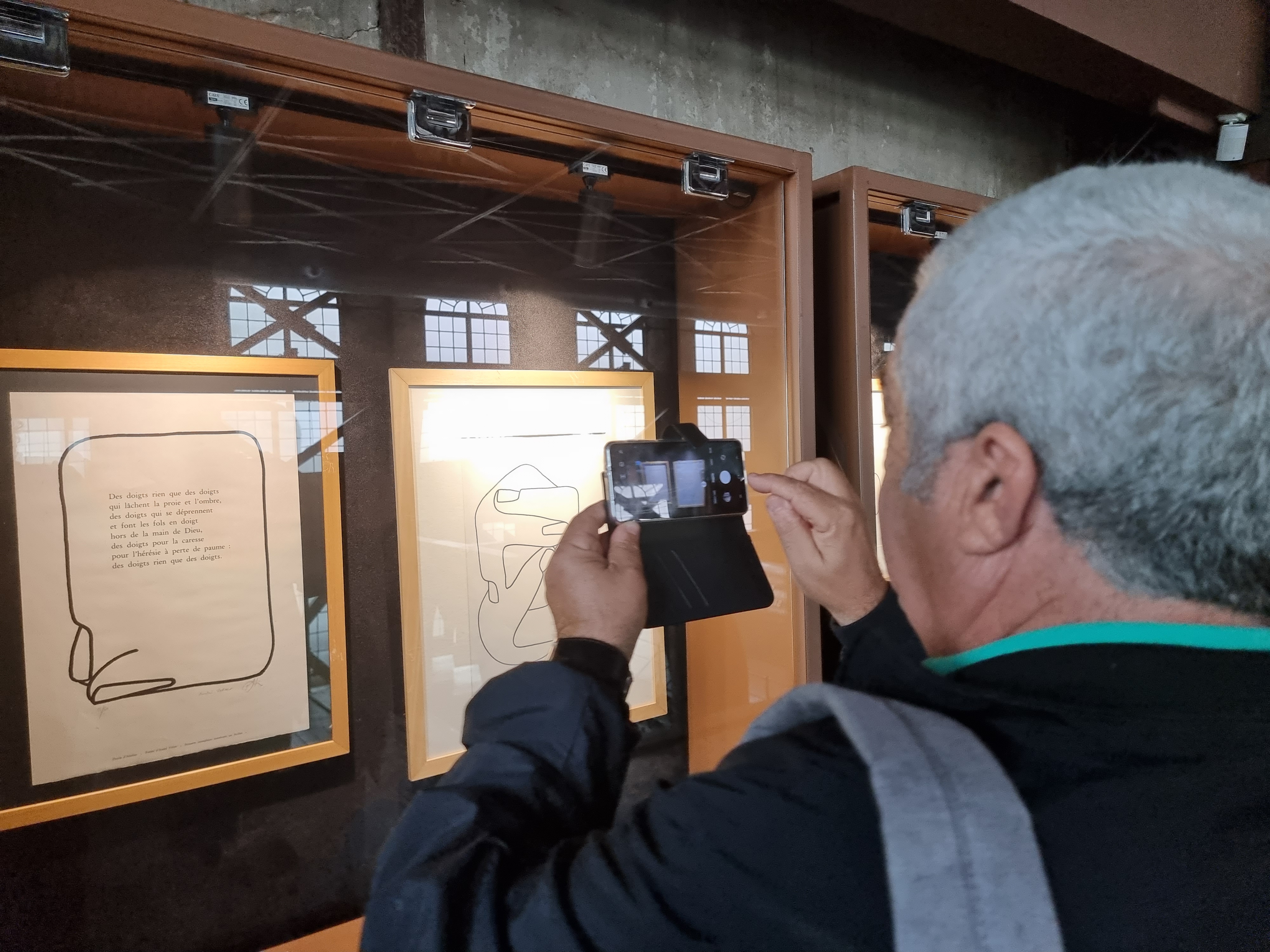