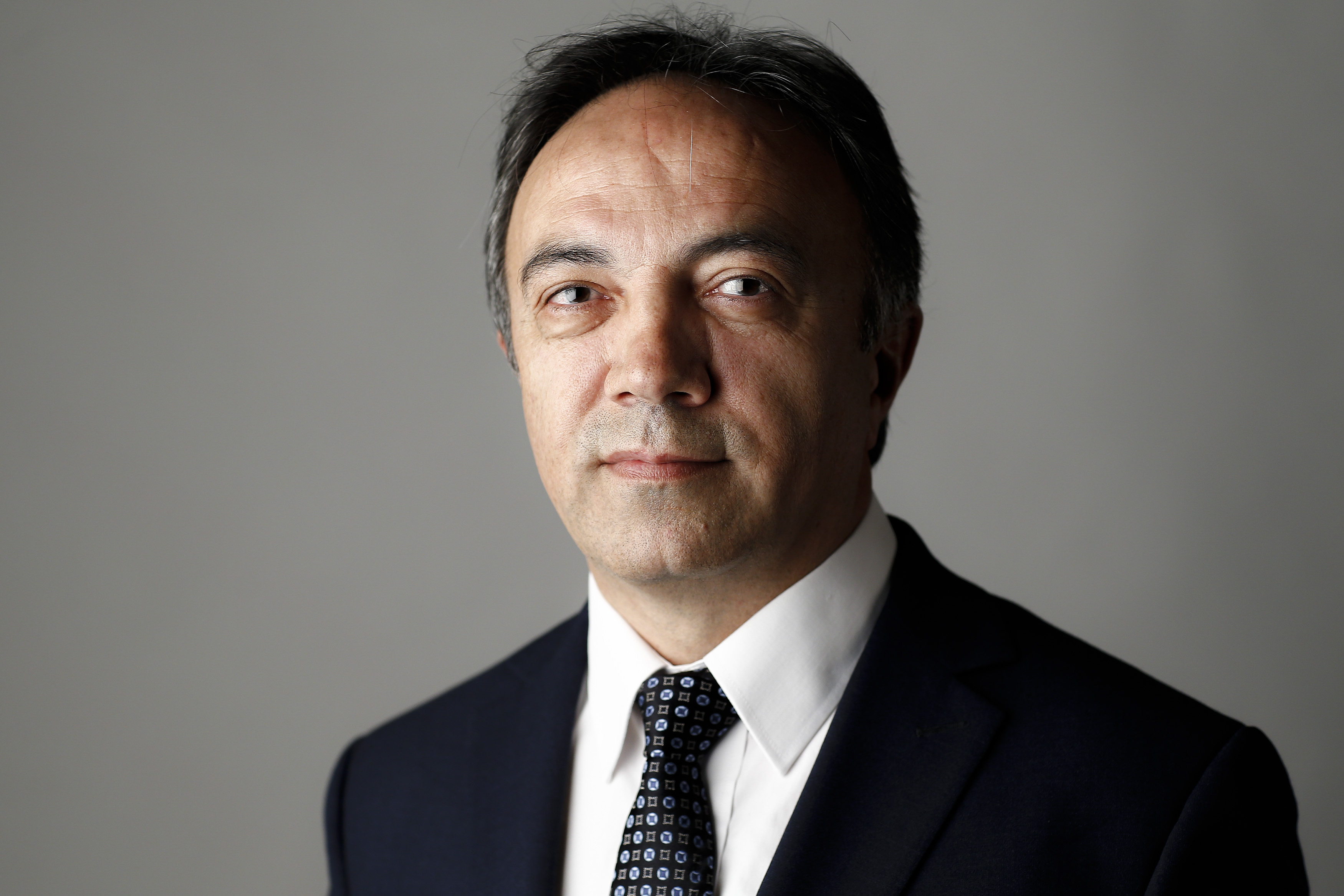 Ayhan Kaya is the Director of the European Institute. He is a Professor of Politics and Jean Monnet Chair of European Politics of Interculturalism at the Department of International Relations, İstanbul Bilgi University; and a member of the Science Academy, Turkey. He received his PhD and MA degrees at the University of Warwick, England. He is the principal investigator for the ERC project titled “Nativism, Islamophobism and Islamism in the Age of Populism: Culturalisation and Religionisation of what is Social, Economic and Political in Europe”. Kaya was previously a Jean Monnet Fellow at the European University Institute, Robert Schuman Centre for Advanced Studies, Florence, Italy, and adjunct lecturer at the New York University, Florence in 2016-2017. He previously worked and taught at the European University Viadrina as Aziz Nesin Chair in 2013, and at Malmö University, Sweden as the Willy Brandt Chair in 2011.

He also translated Ethnic Groups and Boundaries by Fredrik Barth and Citizenship and Social Classes by T. H. Marshall and Tom Bottomore to Turkish language. He also edited several books on migration, integration, citizenship, and diasporas. Kaya’s publications have been translated to several languages such as French, German, Japanese, Italian, Arabic and Dutch. Kaya was actively involved in two FP7 and three Horizon 2020 projects, and now he is involved in two different Horizon 2020 research projects on migration. Kaya received Turkish Social Science Association Prize in 2003; Turkish Academy of Sciences (TÜBA-GEBİP) Prize in 2005; Sedat Simavi Research Prize in 2005; Euroactiv-Turkey European Prize in 2008, the Prize for the best Text Book given by TÜBA; and also the Prize for excellence in teaching at the Department of International Relations, Istanbul Bilgi University in 2013 and 2017. 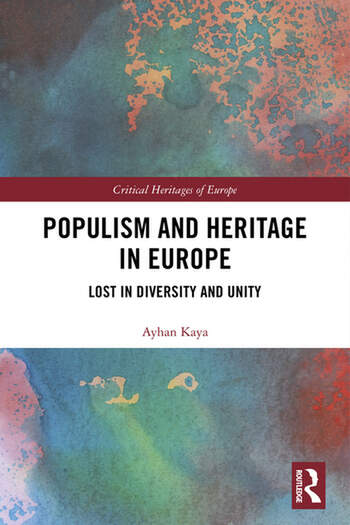 Populism and Heritage in Europe

Lost in Diversity and Unity 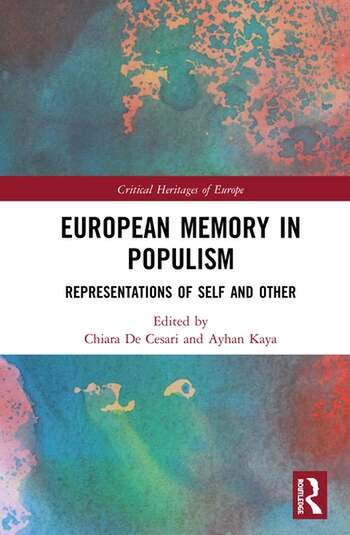 Representations of Self and Other

Turkish Origin Migrants and Their Descendants 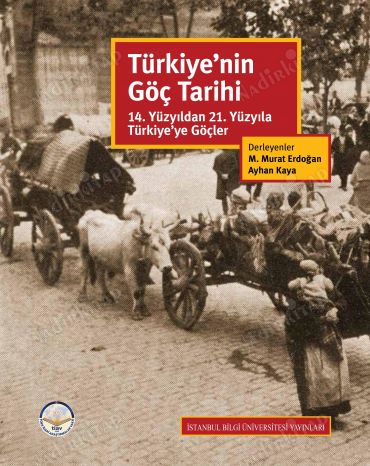 Europeanization and Tolerance in Turkey

The Myth of Toleration 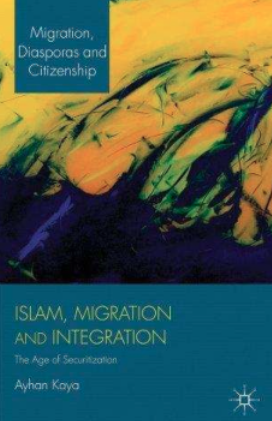 The Age of Securitization 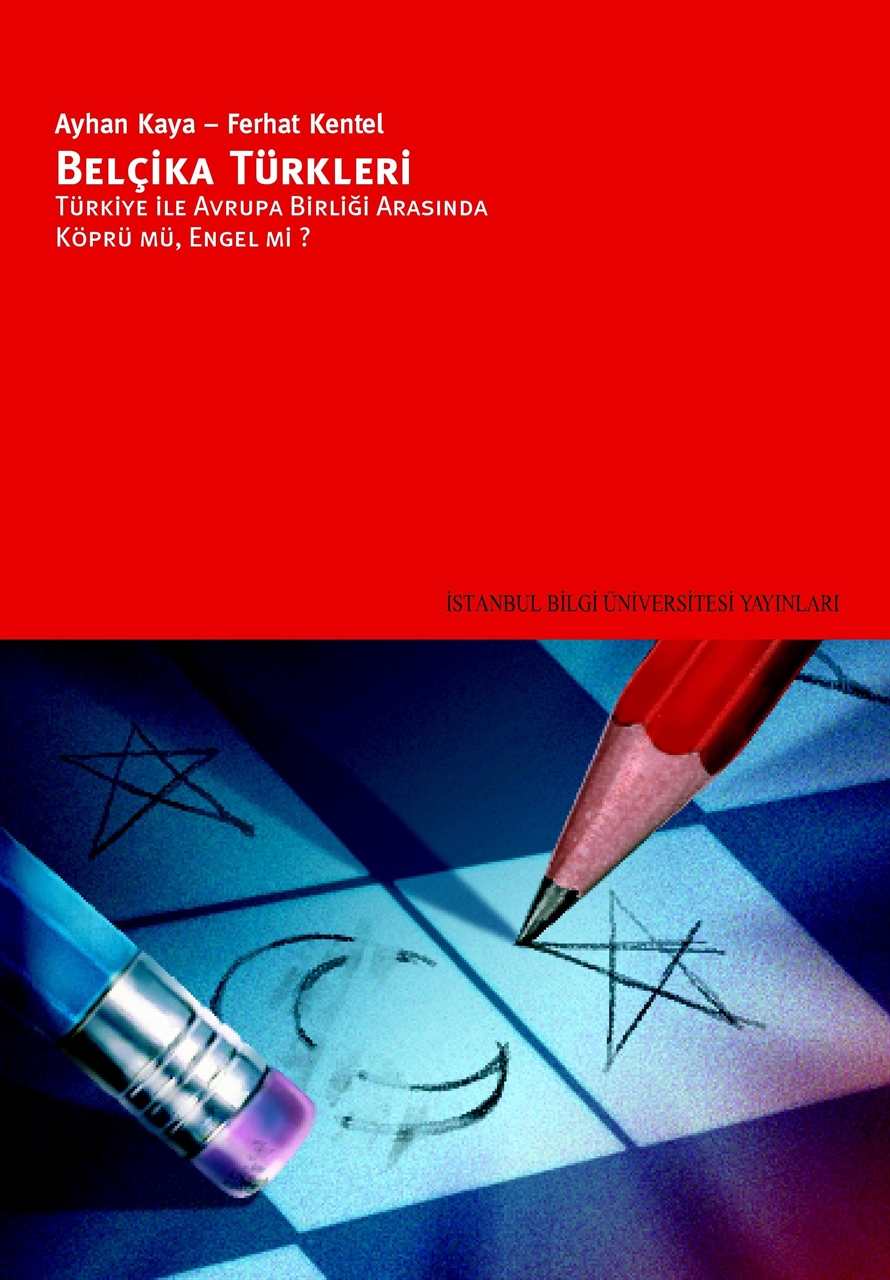 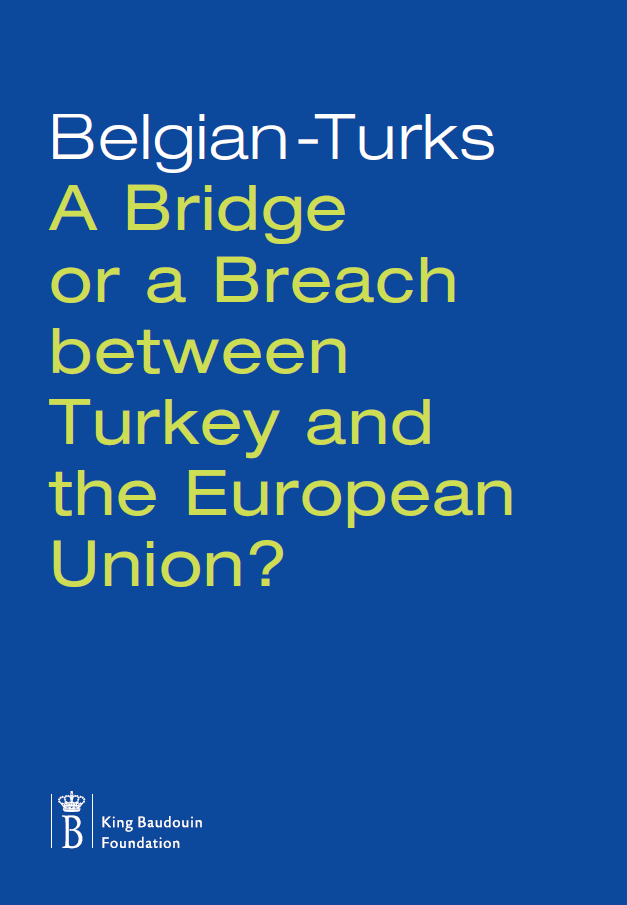 Belgian-Turks
A Bridge or a Breach between Turkey and the European Union?

EURO-TURKS
A BRIDGE OR A BREACH BETWEEN TURKEY AND THE EUROPEAN UNION?