During her visit, Professor Badea presented her research entitled “Self-Affirmation and Prejudice Reduction: When and Why?”

During her speech, Professor Badea presented five experimental studies that test the potential for self-affirmation to improve attitudes towards outgroups. These experiments aimed to measure participants’ behavioral intentions to provide help and assistance to refugees, support for discriminatory policy shortly after terrorist attacks in Paris, or their collective action against the Roma people.

Referring to the importance of the “normative context,” including values and principles of the individuals involved in the intervention, Badea explained moderators such as individual differences in “individualism versus collectivism,” participants’ “left-right” political orientations, and their perceived discriminatory norms. Based on an analysis of these moderators, Badea theorized a model to identify when and why self-affirmation procedures are more effective in reducing prejudice. In conclusion, Badea argued that affirming “the self” on incongruent values might lead to conflicts between individuals’ personal political orientations and the given act of self-affirmation in question. Such cognitive conflicts diminish the effectiveness of affirmation procedures.

The meeting participants included the PRIME youth research team in Istanbul and the selected members of the Istanbul Bilgi University International Relations, Sociology, and Psychology Departments. Also, having a campus tour, Badea visited the exhibition entitled “Other Stories.” 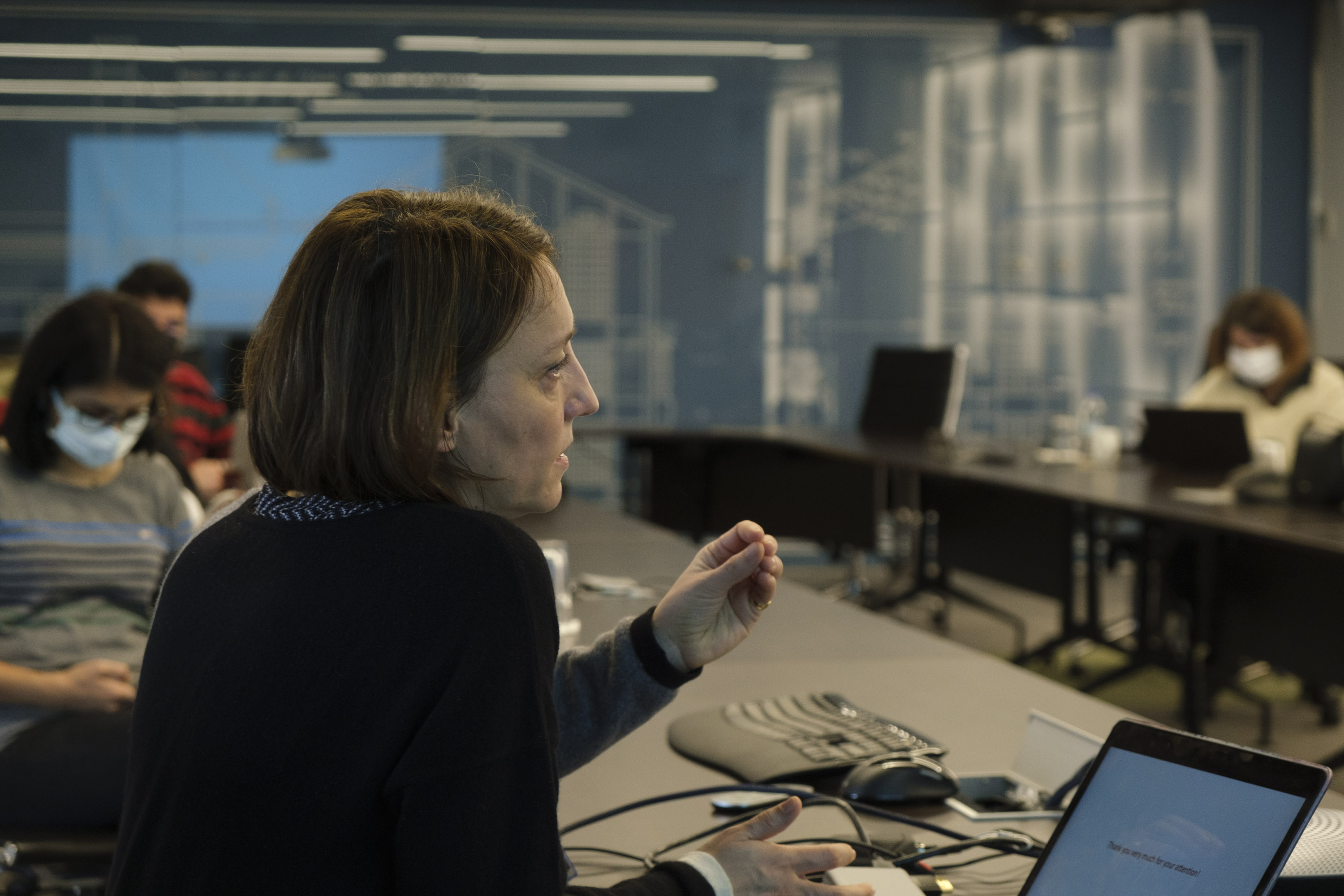 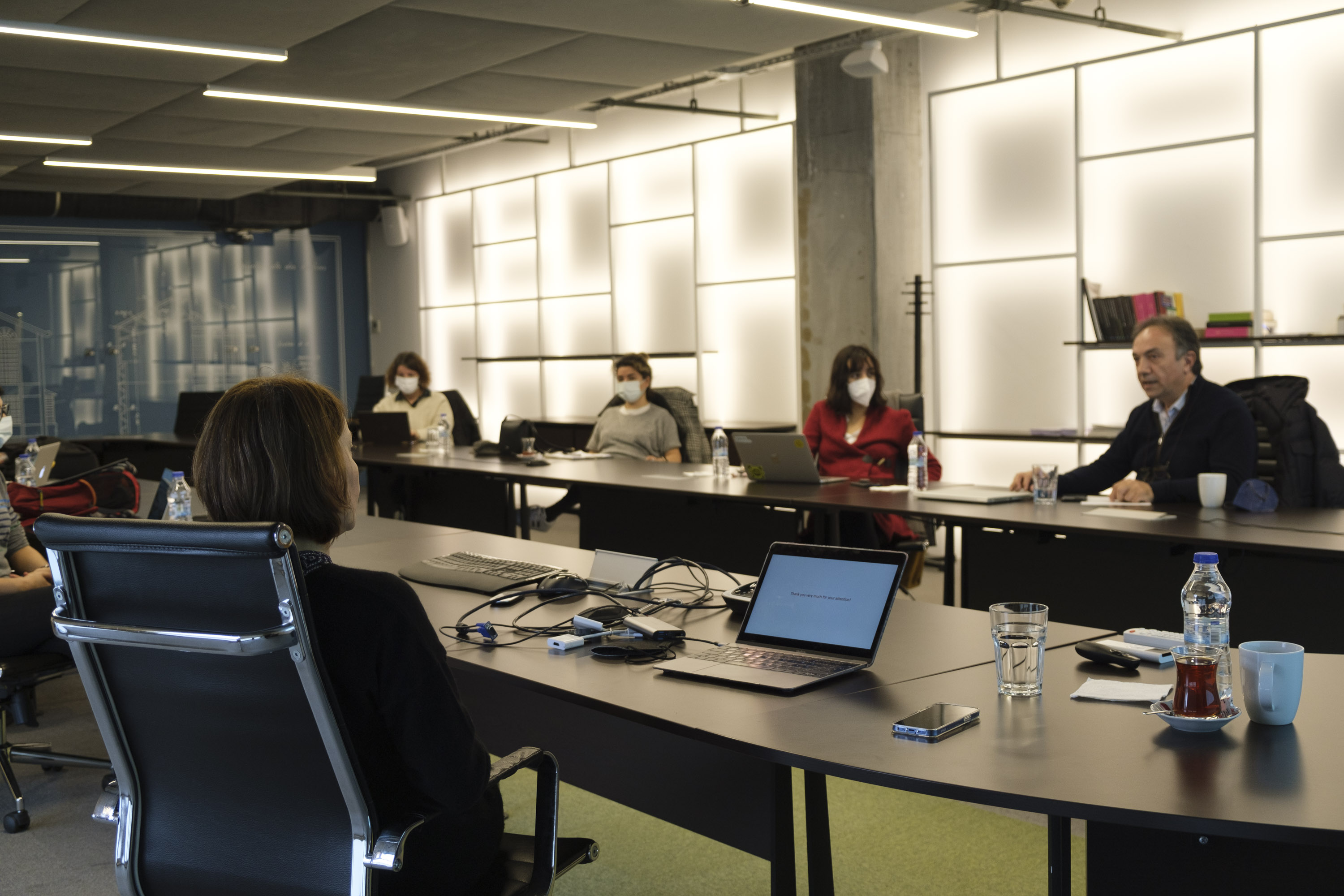 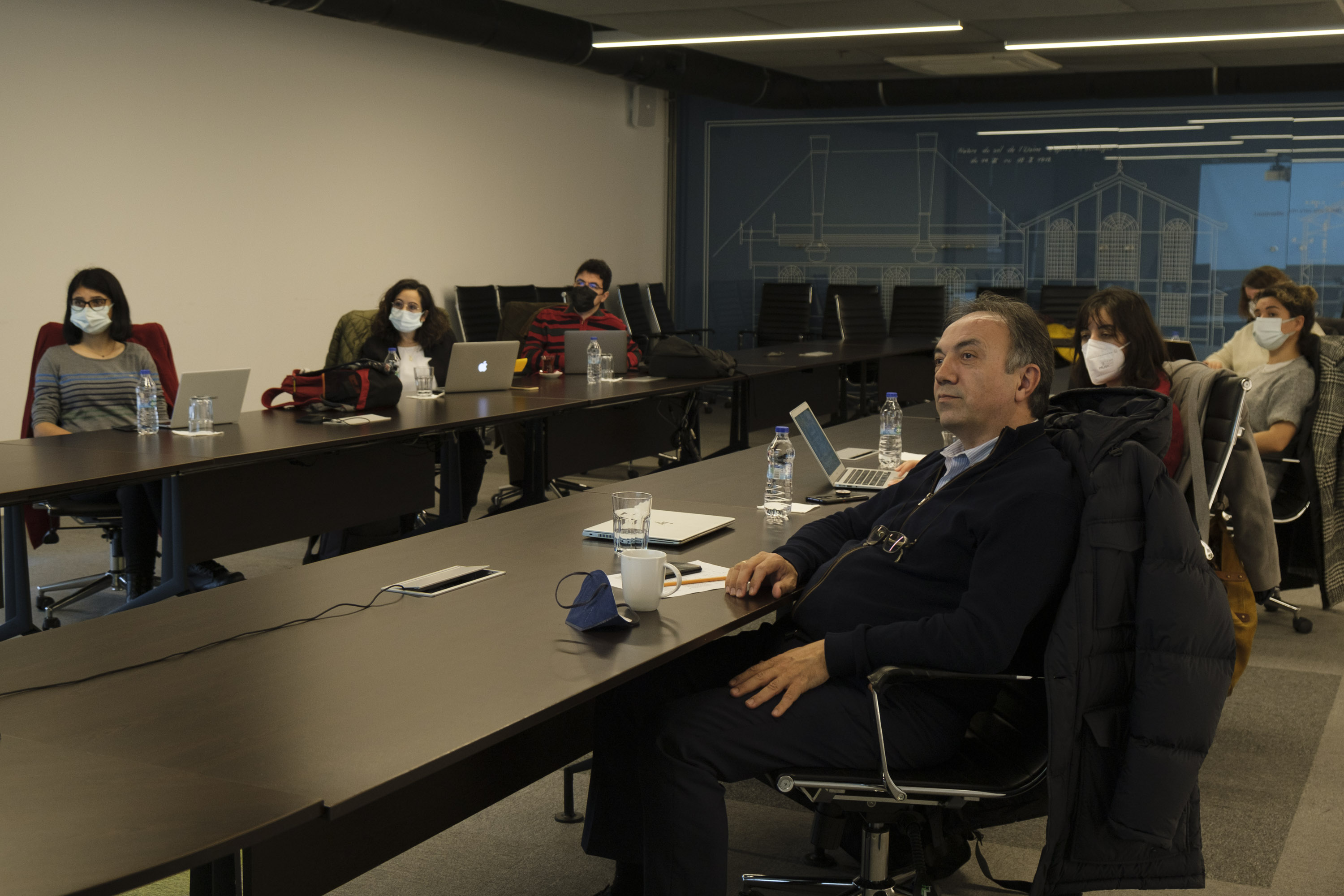 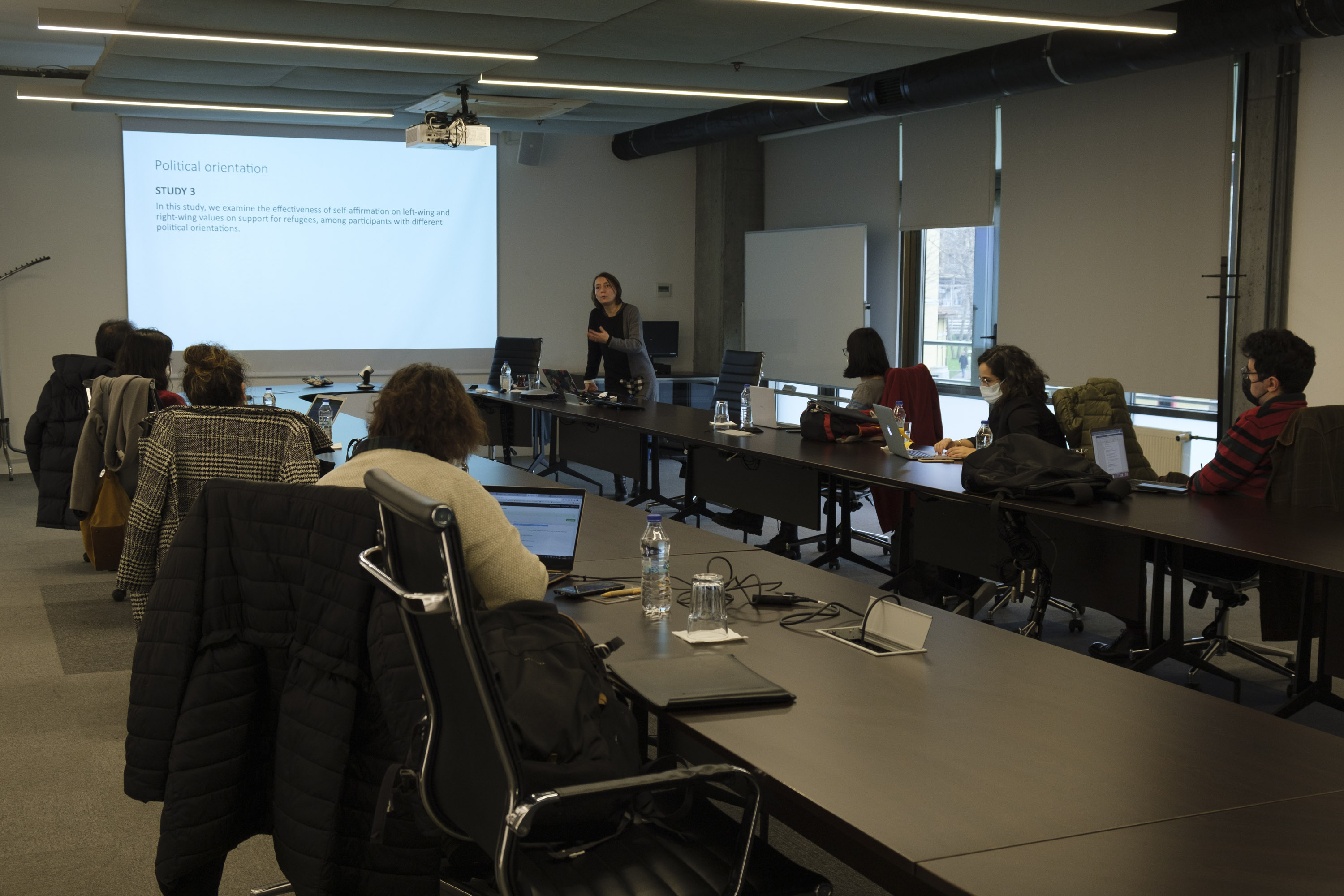 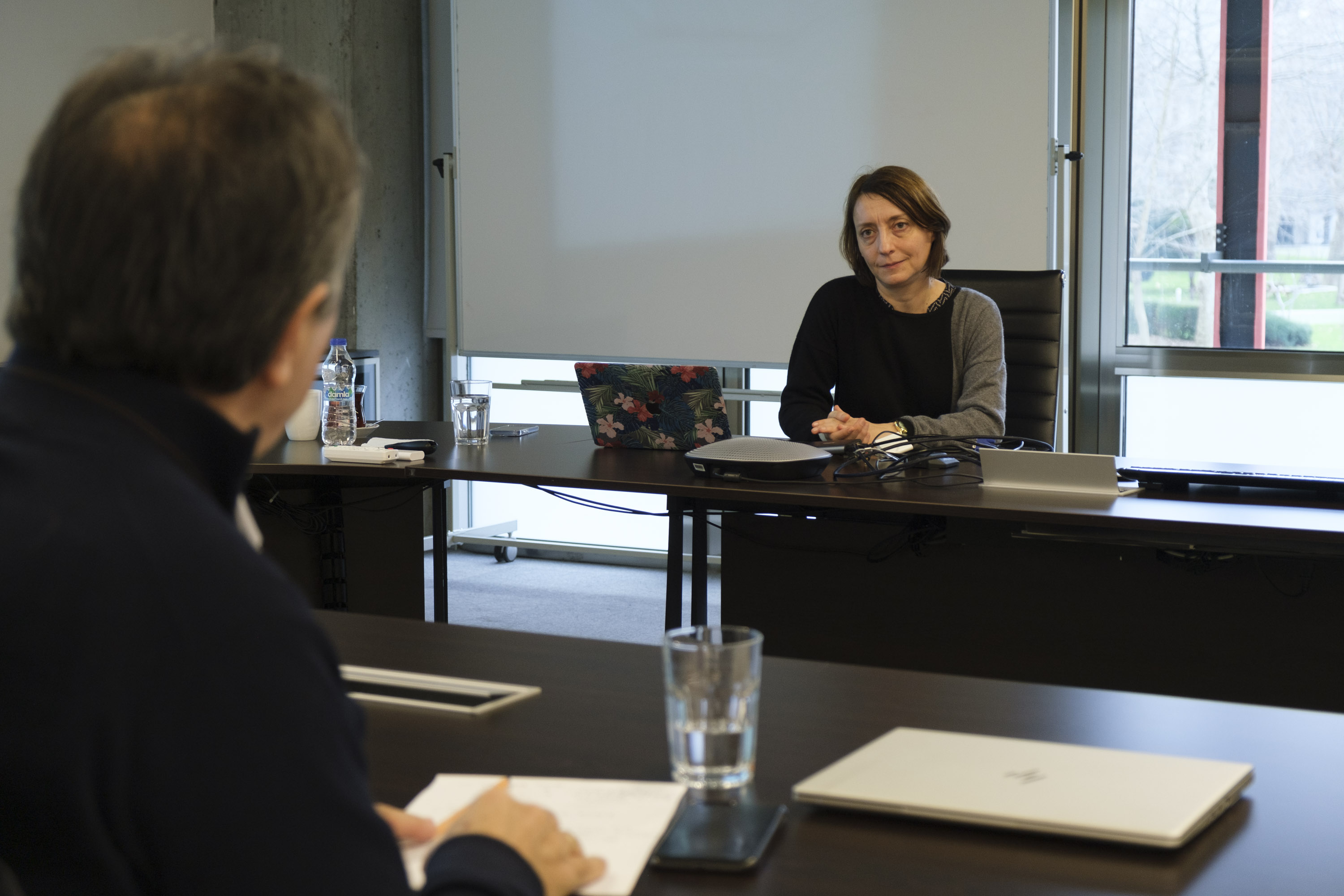 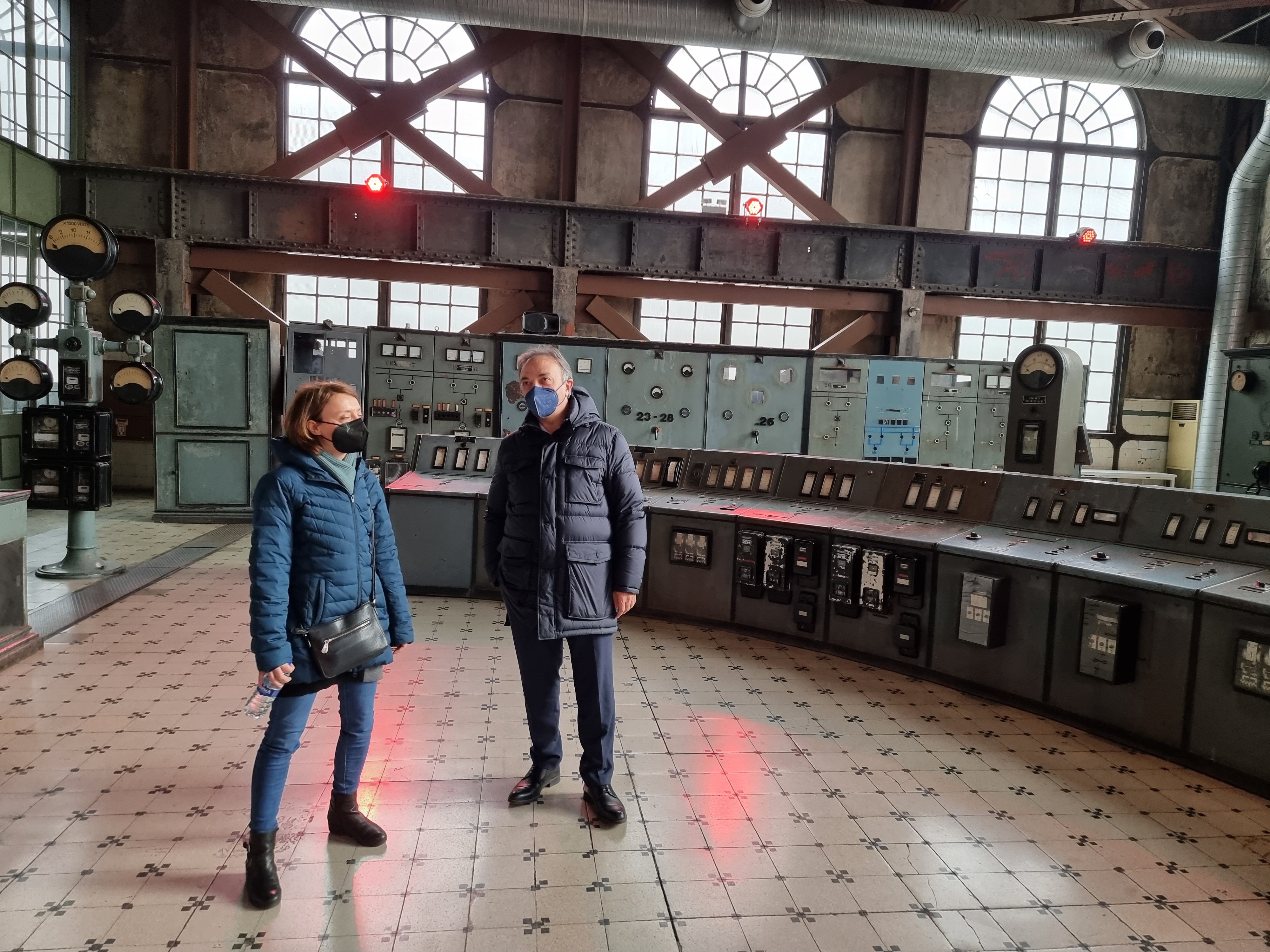